We came to Williamsburg to celebrate a birthday, which was on the day after arrival. To say that we wanted an unbridled joy is to say nothing. BUT! This was a wrong place we found ourselves in… 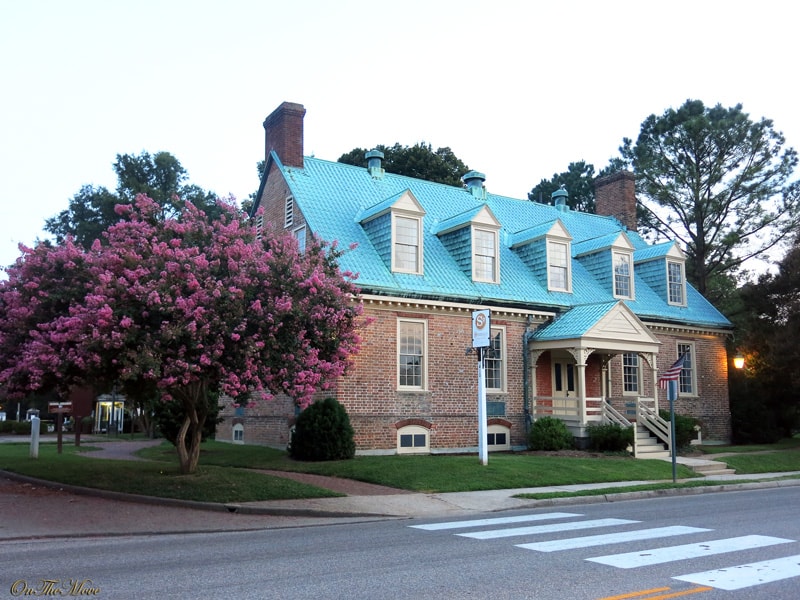 As avid travelers, immediately after arrival we went to the center of the historic city – Colonial Williamsburg. This “open air museum” is an interpretation of a colonial American city with exhibitions of restored buildings of 17th, 18th and 19th centuries, among them the Governor’s Palace. 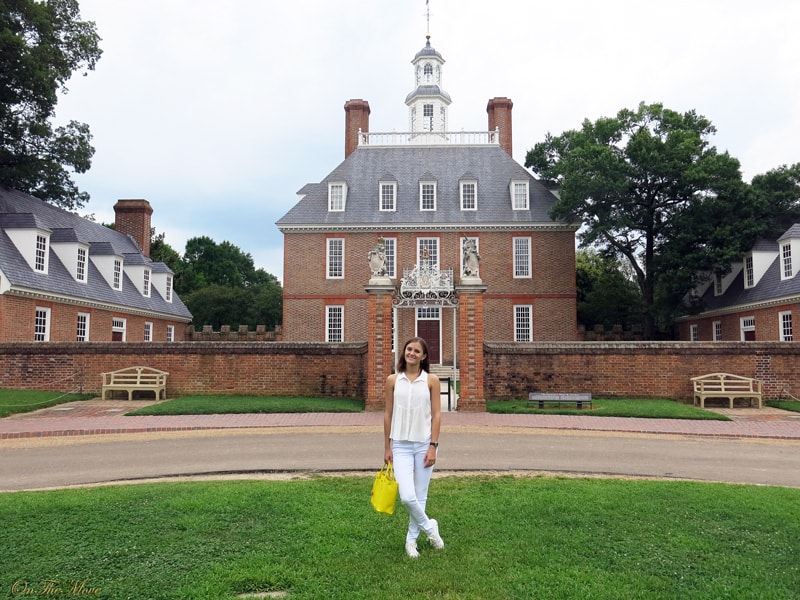 The city served as the capital of colonial Virginia for 90 years. 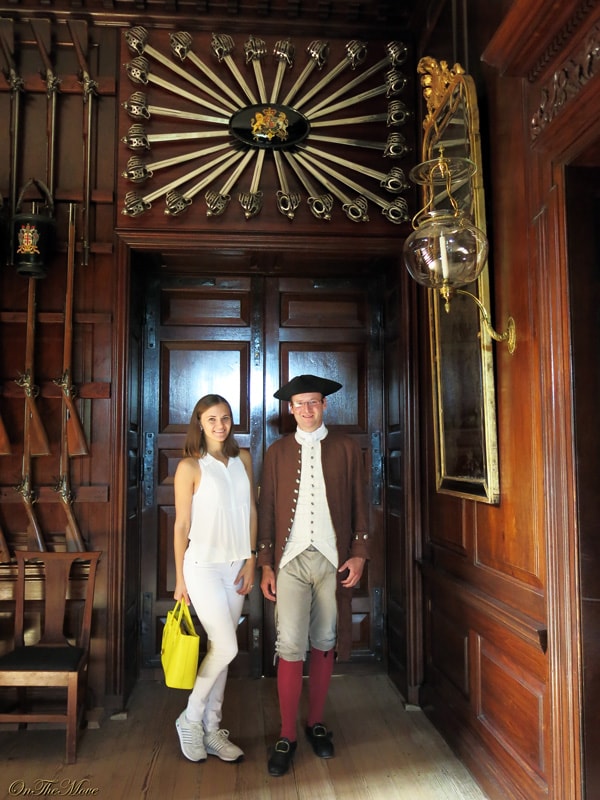 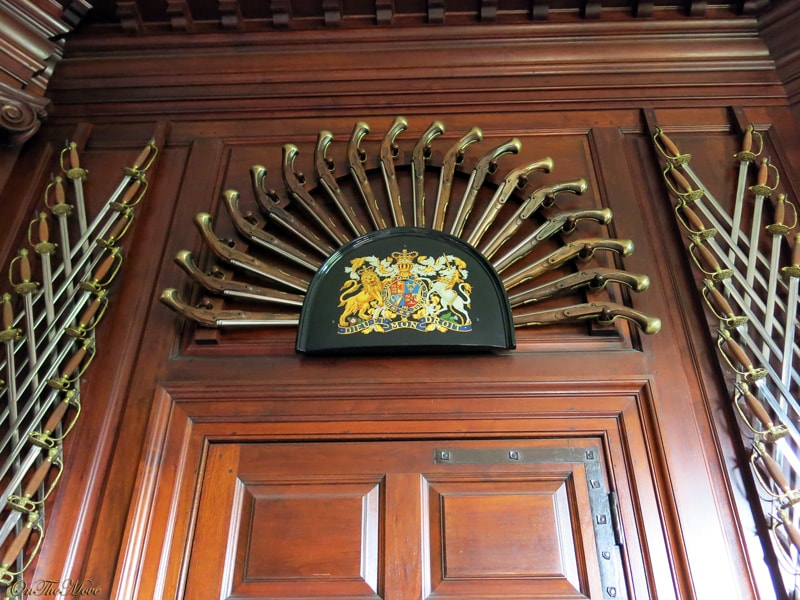 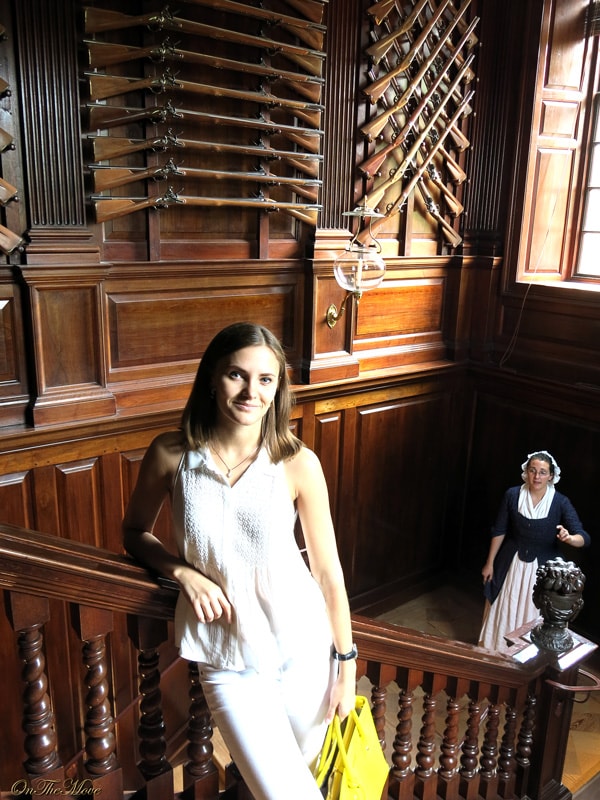 The palace was rebuilt after a fire of 1781. Only some of the things that are inside the building belong to that period. The only building that remained authentic was the house for ice, located next to the palace. 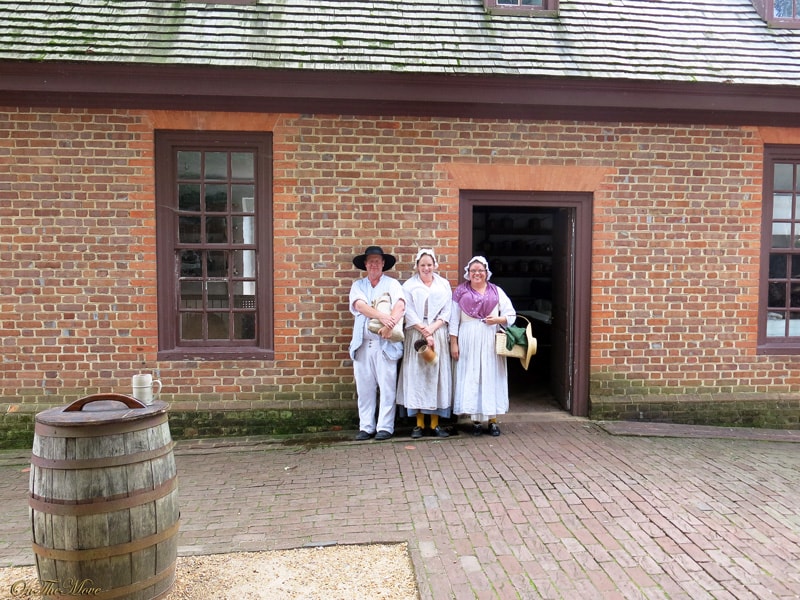 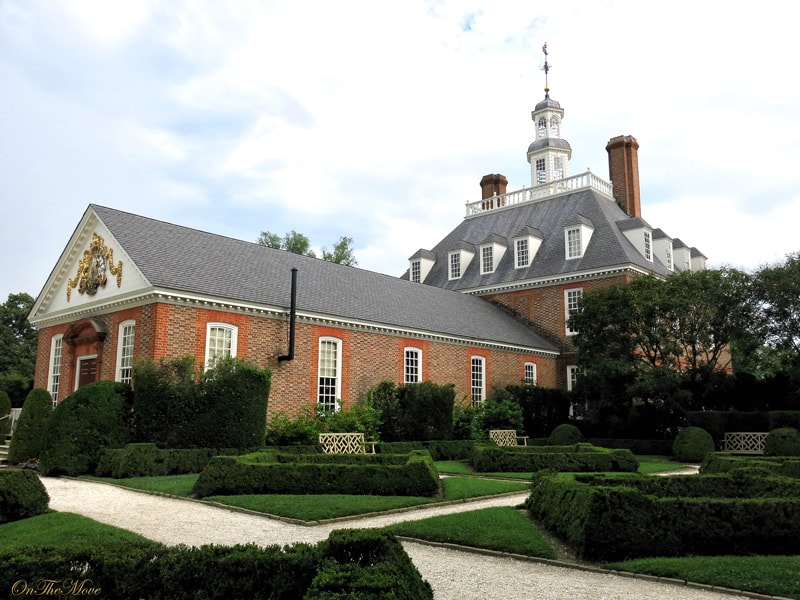 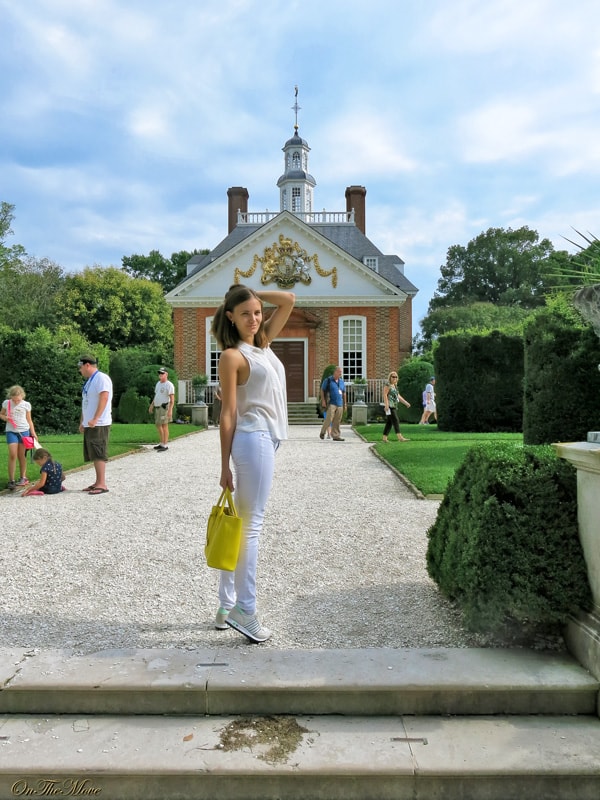 Then we went for a walk around the territory and observed the staging of the battles of that period. Because of the scorching sun, we only saw how “soldiers” attacked with guns, but how skillfully they  fired guns we only heard, while running to a nearby building in search of the air conditioner. 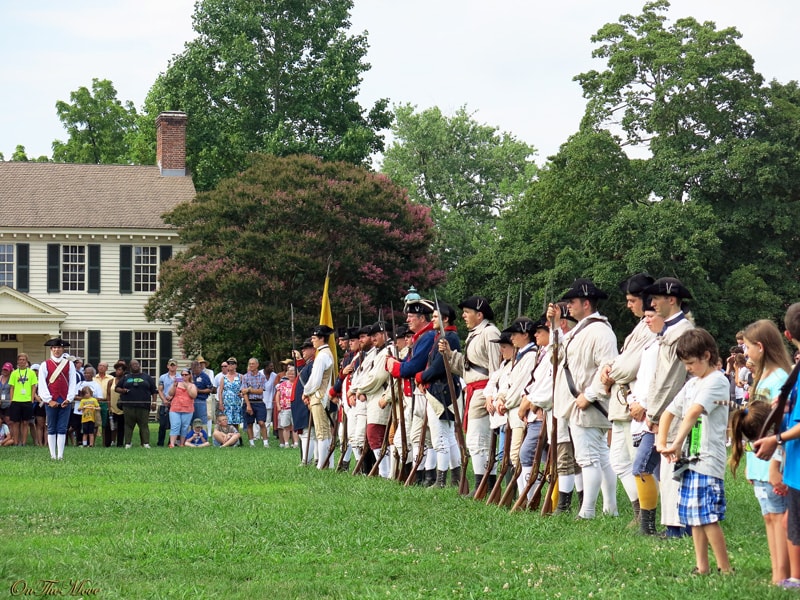 Each house is like an exhibition in the museum, which transmits the absolute sense of the period. For example, preserved old post office or tavern simply breathed history. And so did every house, which we visited there. 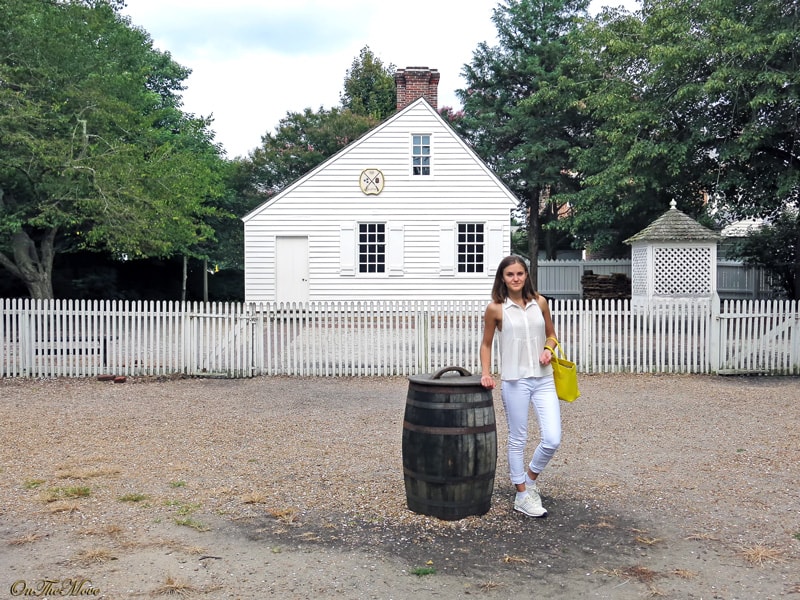 Unfortunately, all the buildings in the park are only open until 5 pm, so we went to the museum, which is located directly on the territory of colonial Williamsburg. The museum, though not large, was very interesting. Part of it is a mental hospital of the time. There you can see the rooms, where unhealthy people were treated. 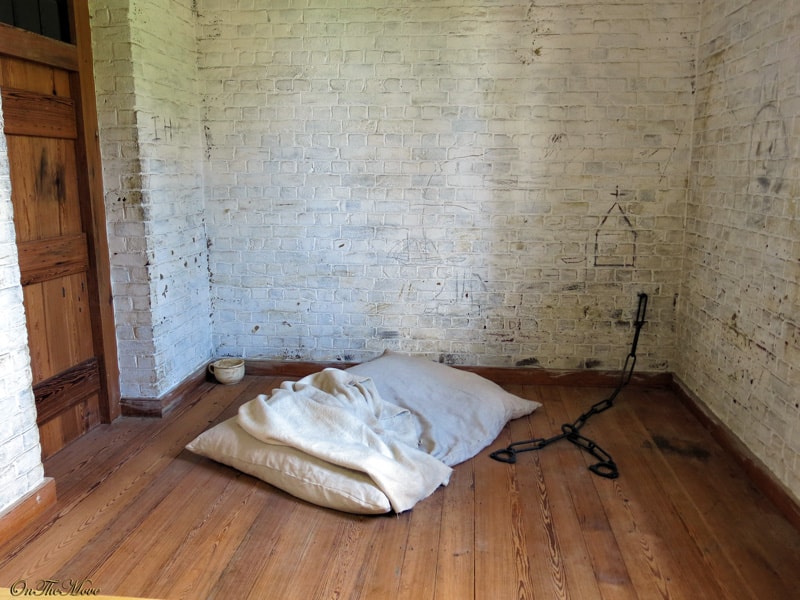 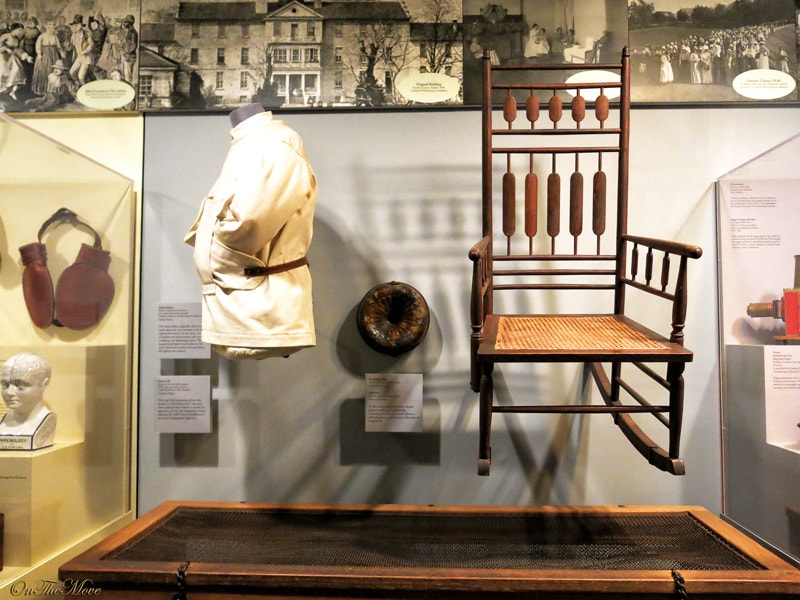 Most of the museum is also occupied with musical instruments, furniture, tableware, jewelry and other things of that period. 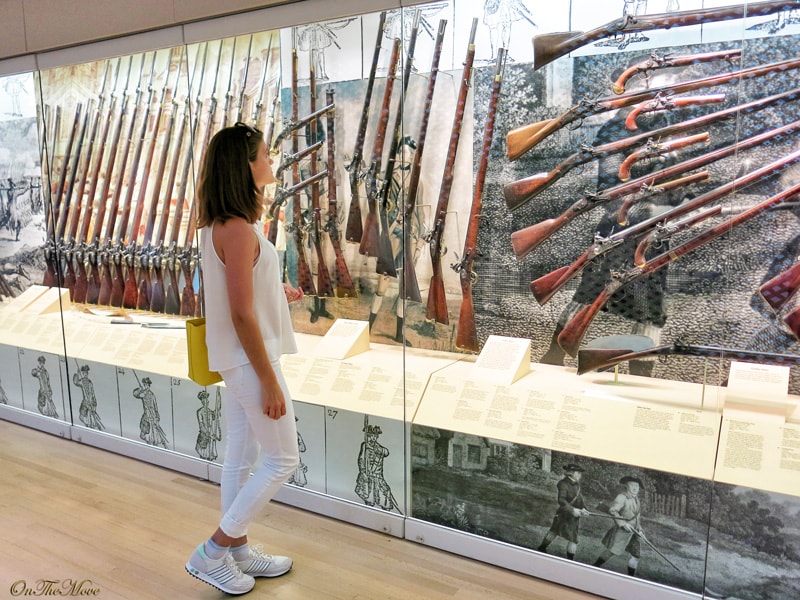 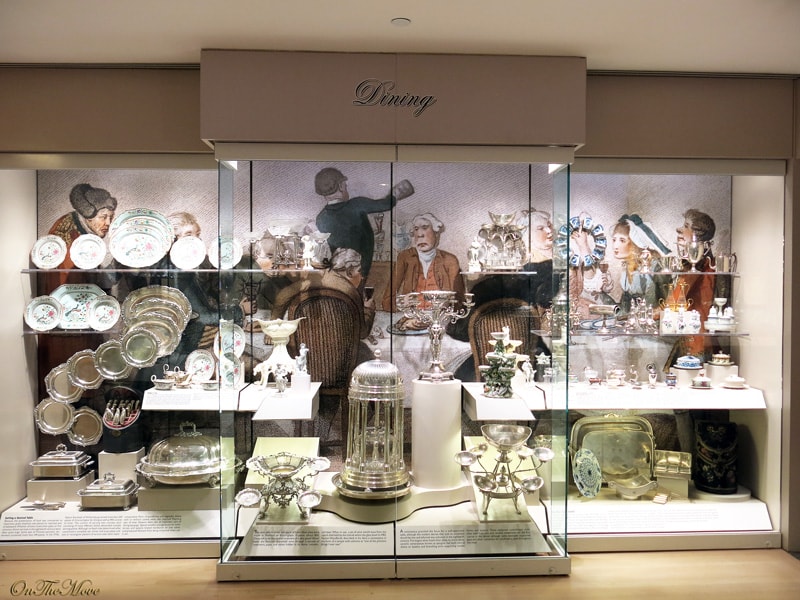 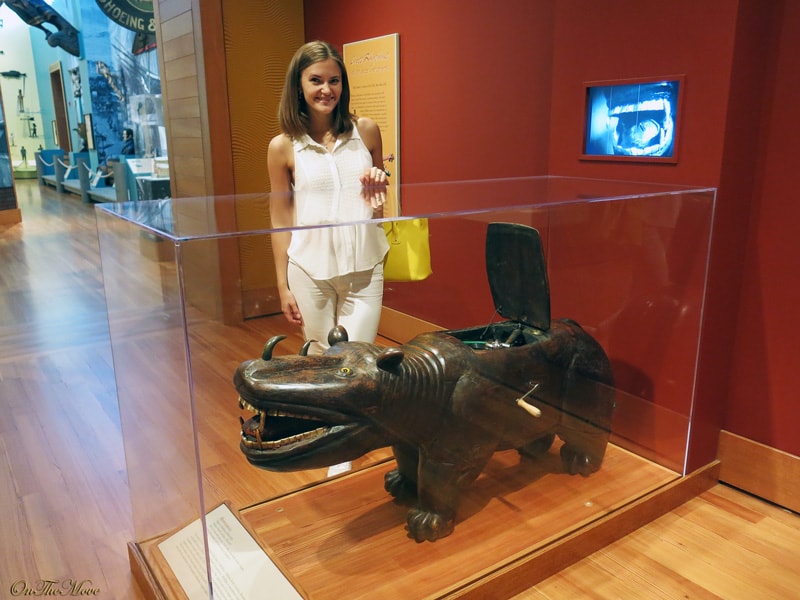 We decided to conclude a walk in the Colonial Williamsburg with a dinner in an old tavern, which is said to have been loved by Washington itself. Cellar, wooden chairs, cups – you know, similar to those in trains cars – iron, delicious food and musicians walking around the restaurant –  all of this has transferred us 100 percent to that period. Having come out on the street and looked around, we realized that, after all, in spite of all the events that took place there – it was a great city. Just like they show in the movies. 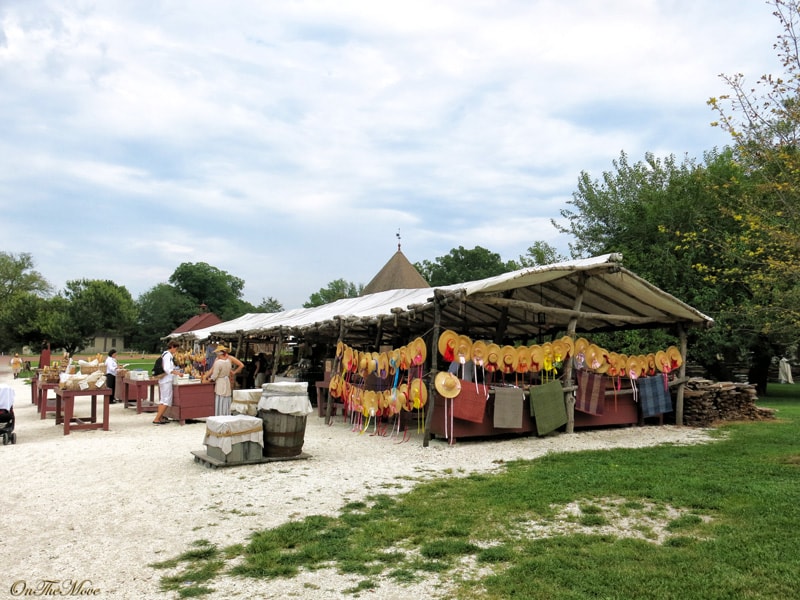 We realized that we will not have enough time to study the colonial Williamsburg in all fullness, and even more so to go to the historic Triangle – Jamestown and Yorktown, so we decided to celebrate a birthday in the water park.

And it was really worth it. «Water country USA» – that is how the water park is named. A truly great place to get a lot of emotions. To fly with buns on water slides, or to race down on your stomach, or to jump on the waves in the pool – isn’t that great?

But there was one attraction there, which I decided to skip  – free fall. The name speaks for itself. Just imagine: you walk into the cabin, you get closed there, and then suddenly the hatch under you opens wide. You’re flying down with breakneck speed and then fall on the water slide, and it carries you over. Of course, it is not for those who are psychologically unsteady, or have a back pain – like me. 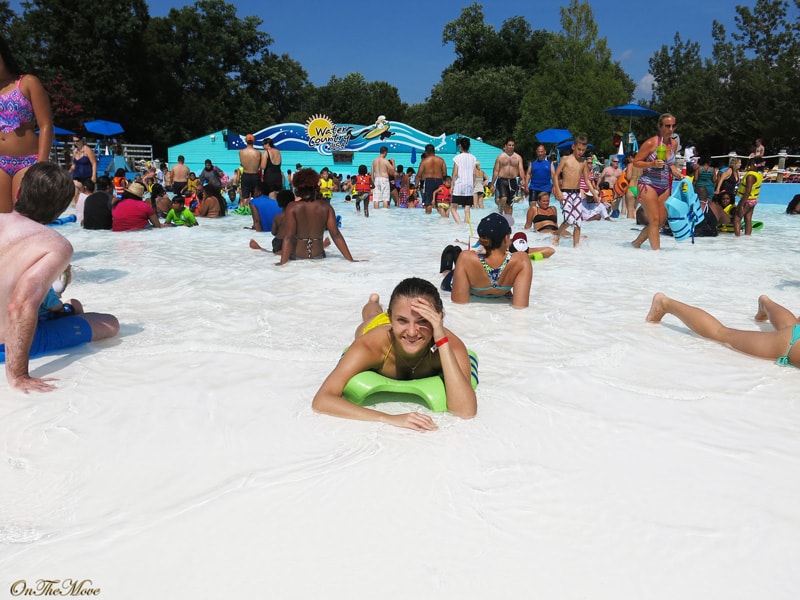 The day we spent in the water park was great. But just like in the Universal Studios, we bought a “fast pass” on attractions since we did not want to get stuck in lines at all.

We received a boost of energy, had plenty of swimming and sunbathe, and most importantly – did not get burnt under the sun by diligently using creams, and went to a birthday dinner. 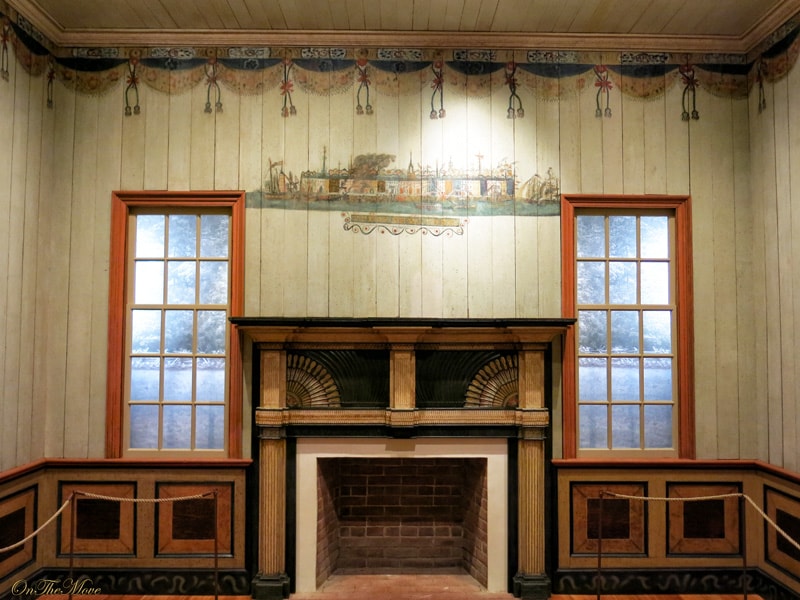 As I wrote at the beginning, this was “the the wrong place we found ourselves in …” Who would have thought that in Williamsburg everything is closed after 10pm? After delicious dinner, we did not know what to do. We tried local pubs, but there were a couple of tables occupied – that was all the fun. The nearest nightclub was about 25 miles from the city, namely in Richmond. Of course, after such a busy day, we decided to stay retired and exhausted went to the hotel. 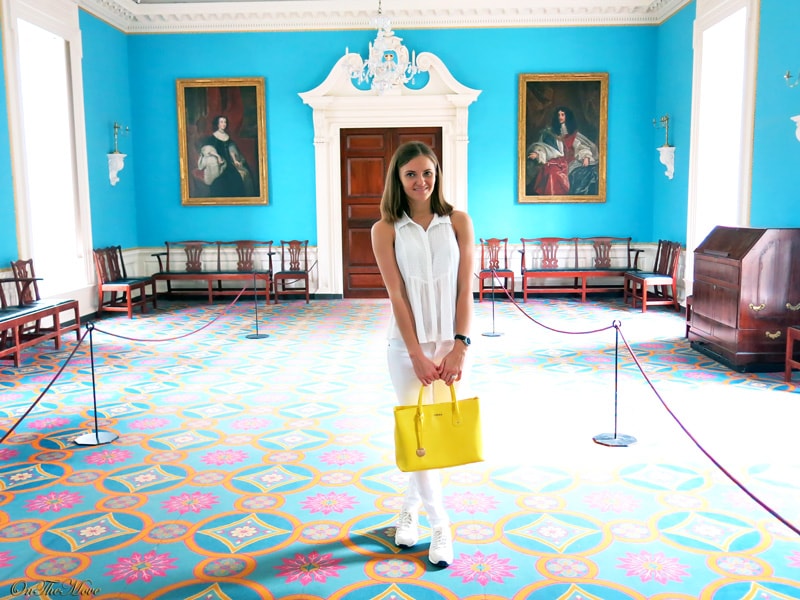 Early in the morning we got up and went back to Washington to be on time for work. On our way back, we were realizing more and more clearly for ourselves that we badly want to come back again in Williamsburg and get to see everything that we did not have time for. We have learned that it is best to go there for 3-4 days. There is so much to see and learn there!