Hooray! Hooray! Hooray! One of my desires in the USA fulfilled – a visit to Orlando. I was like a little kid waiting for this trip (after all, we are going to a roller coaster!). Although it was not the first trip to sunny Florida, but still very desirable. 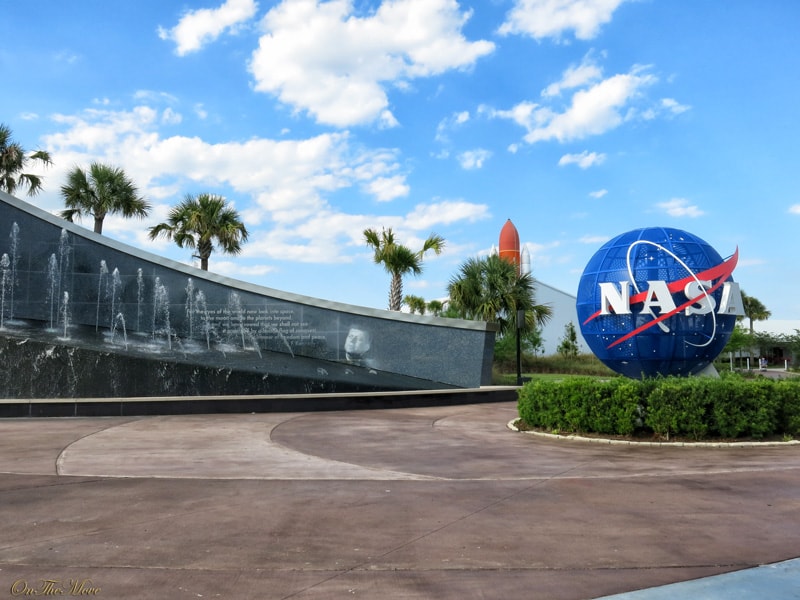 Coming out of the car near the airport, we went to the entrance. But then, out of nowhere – Clinton, who is Hillary, leisurely strolls near her car. We set ourselves straight right away: our trip will definitely be cool! At passport control, we allowed our pilot forward and went to the gate. Even a small two-hour long congestion at the airport could not break our spirit and anticipation of a great vacation. 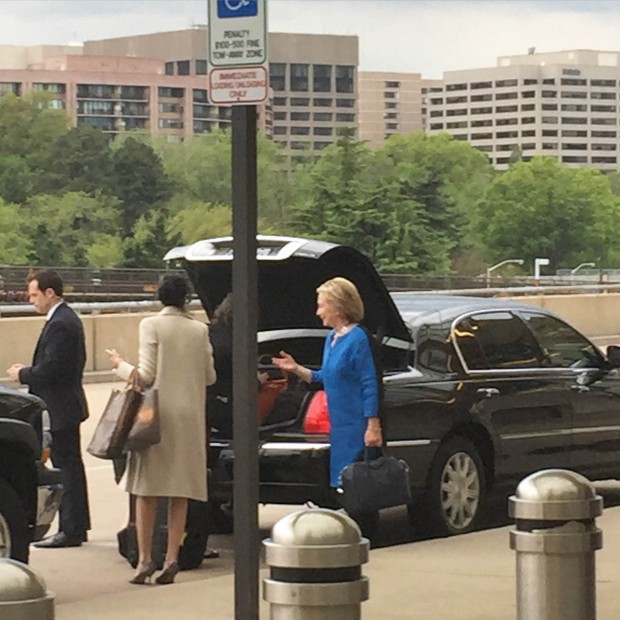 We arrived, settled at the hotel at 2 am and went to bed.

Not having time to look around and even understand what hotel we settled in, we immediately went to sleep, and at 7 in the morning we went on a tour. It was hard to get up (I simply cannot express it in words), but still we pulled ourselves together and got ready to go. We called a taxi. For the first time ever, we were faced with a problem of the tour bus not coming for us straight to the hotel, but instead the company chose the hotel, near which it was supposed to pick up all the tourists. Needless to say, it was not our hotel. 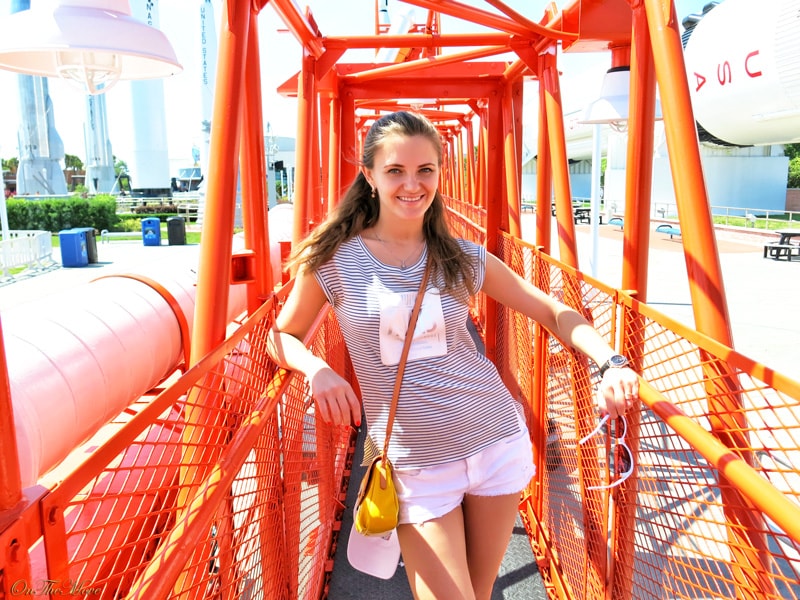 We are waiting for a taxi. It is time to leave, but it is still not there. We call the company, which provides a tour and explain the situation that the taxi we just wasted 30 minutes on is late. They kindly provide us with the pickup endpoint. We call another taxi and go. After 25 minutes we are there. We have a quick breakfast, even manage to wake up. And now – the bus, which we tried to reach for one and a half hours, takes us on a tour.

As soon as we got off the bus and saw NASA’s Kennedy Space Center in front of us, we immediately forgot all the unpleasant moments and got carried away with missiles and everything related to them. 🙂 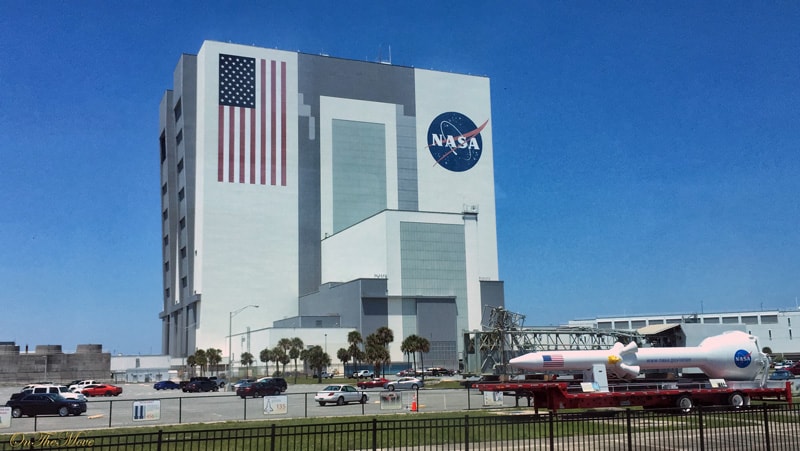 The first thing that struck us the most was a pavilion with the space shuttle “Atlantis”. For 26 years, it has made 33 space flights and spent 307 days on the Earth’s orbit. In addition, in the same building, we tried the flight simulator as if we really were in space. These were very interesting feelings, but I would not say pleasant. The posture, when you sit on a chair which lies on its back – you are shaken like crazy. But I was thrilled with this simulation anyways. 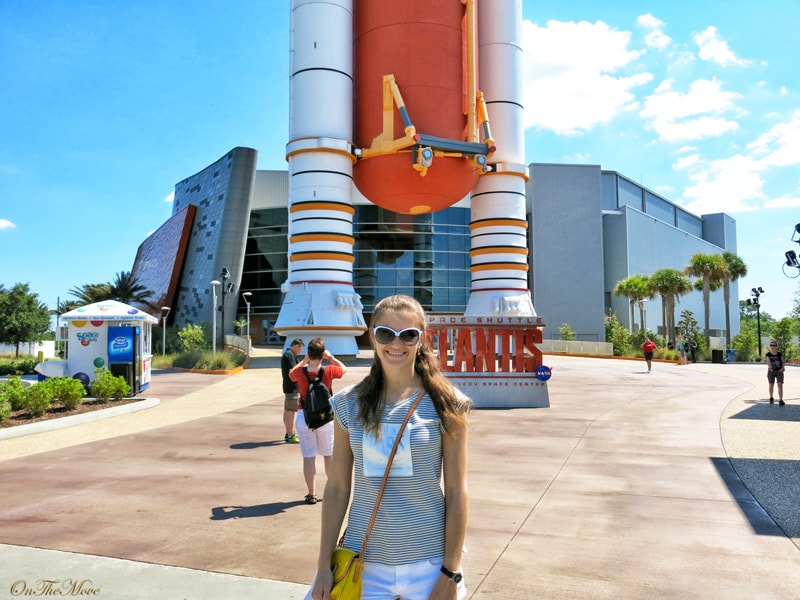 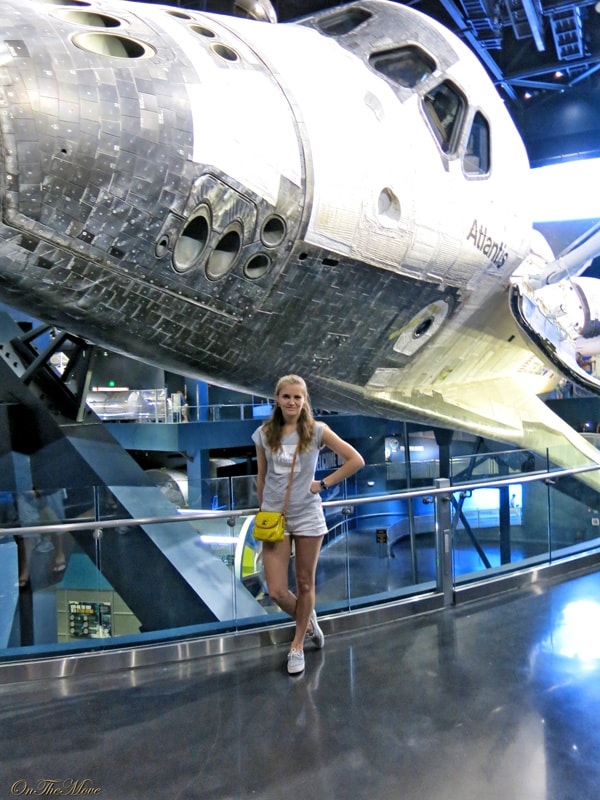 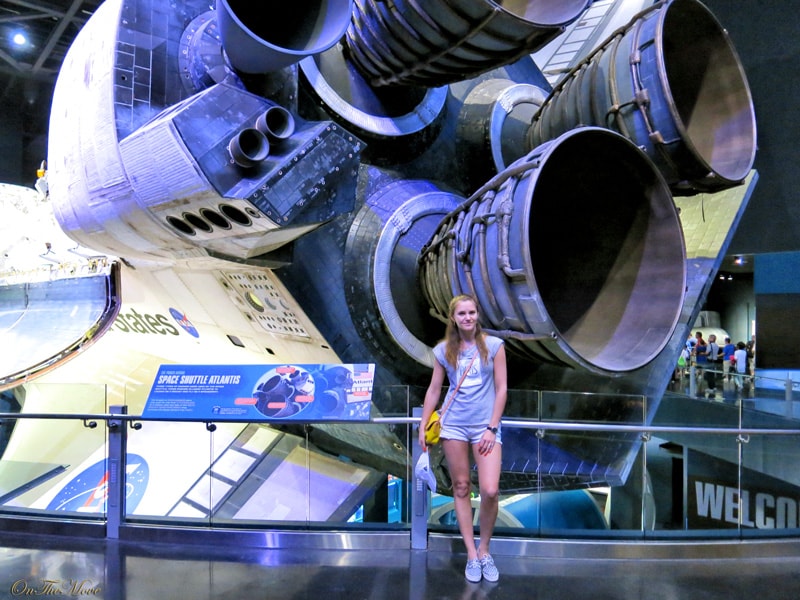 The territory of the space center itself is vast. The fact that we walked among the missiles, visited museums and all possible pavilions – is only half the story. 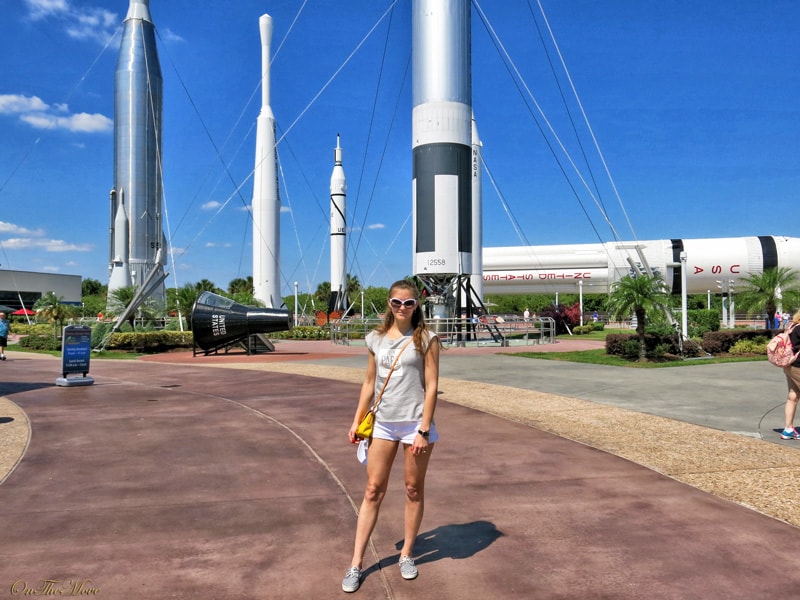 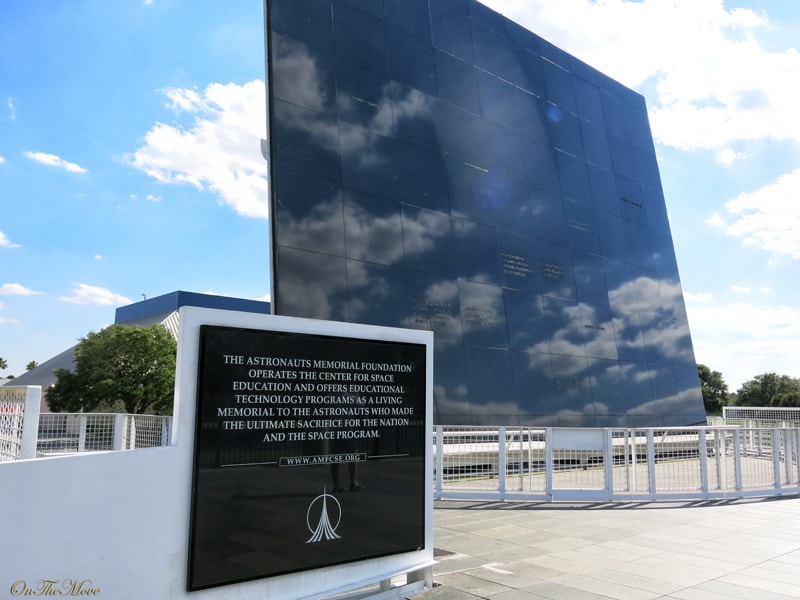 But when after lunch with astronaut (yes – yes, with the real astronaut, who was in space 3 times) we went on a bus to see NASA’s operational facilities, we were impressed for real. We saw the launch pads and other equipment for the study of cosmic space. 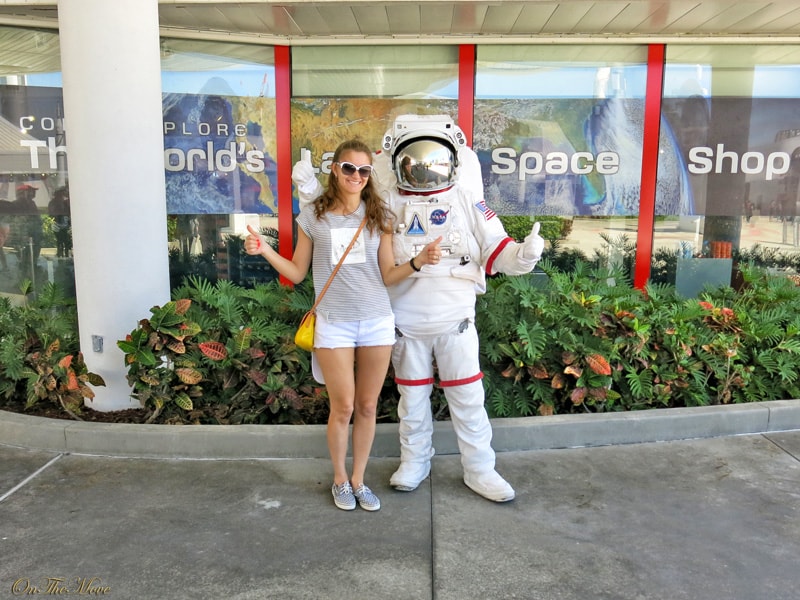 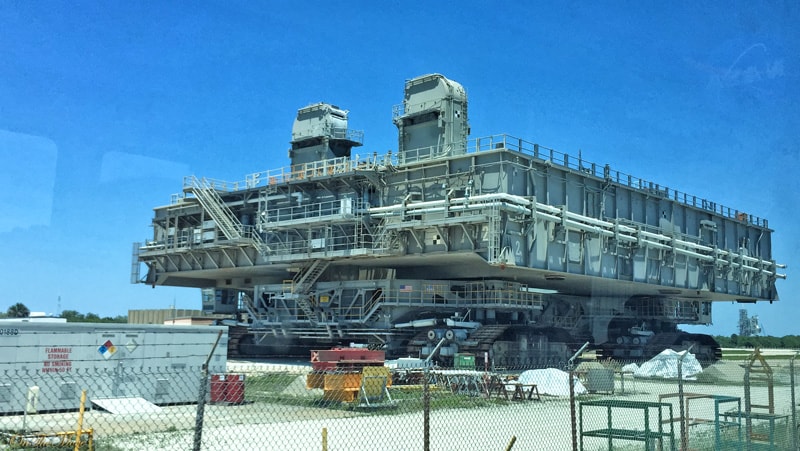 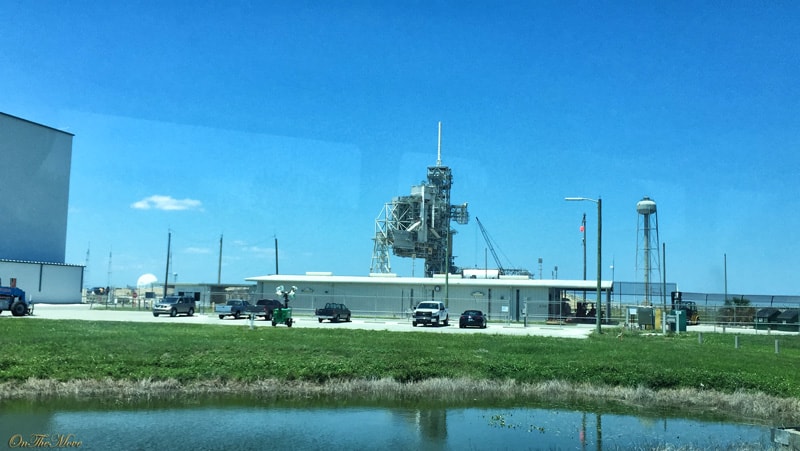 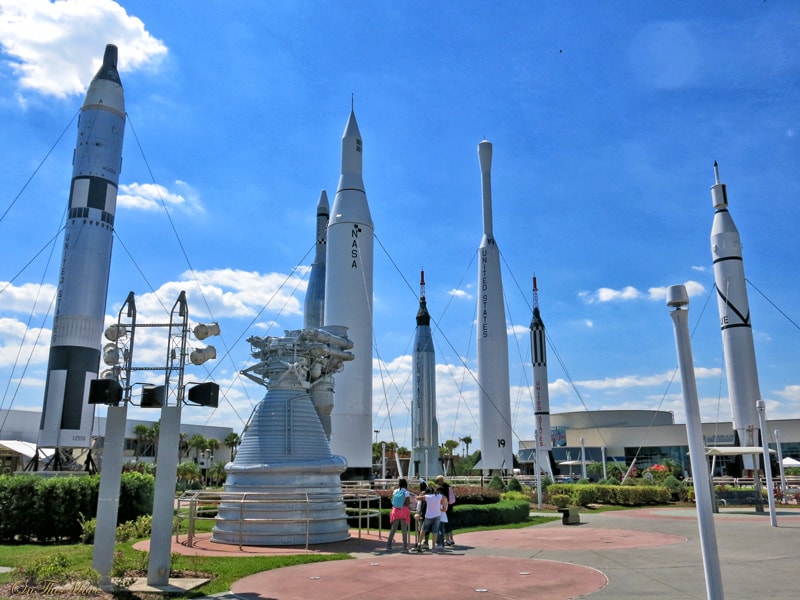 We visited very interesting place, where we were told about the program “Apollo”. We saw incredibly huge rocket that launches to the moon. How it was possible to come up with it remains a mystery to me. But how to build it – is totally the question of the century. The “Apollo” project with its six successful landings on the moon is one of the greatest achievements in the history of mankind. 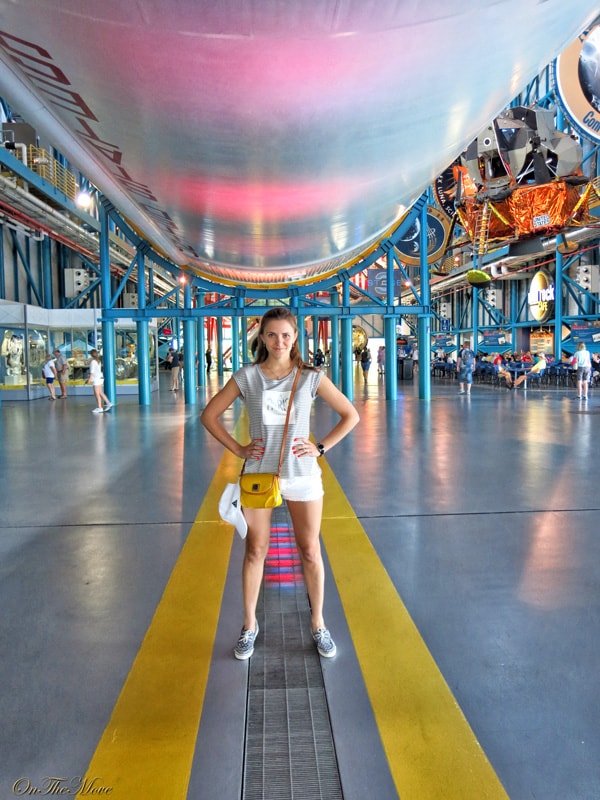 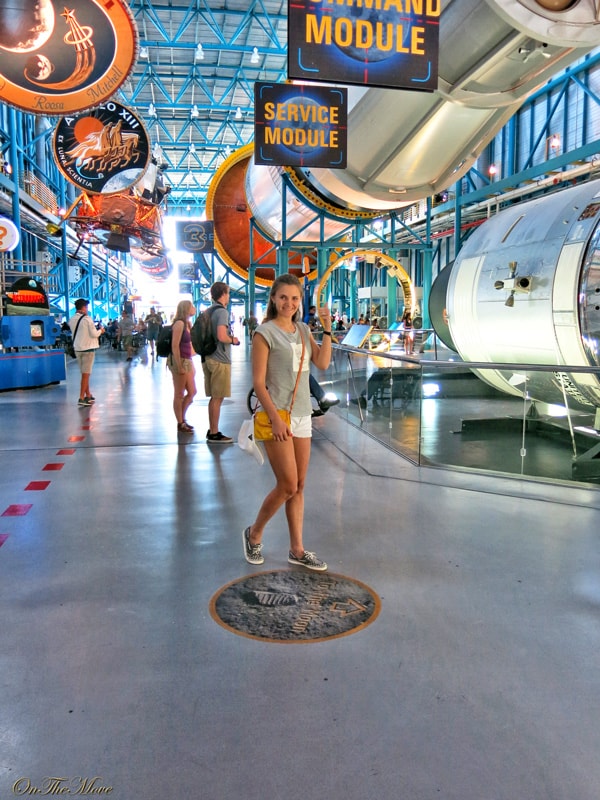 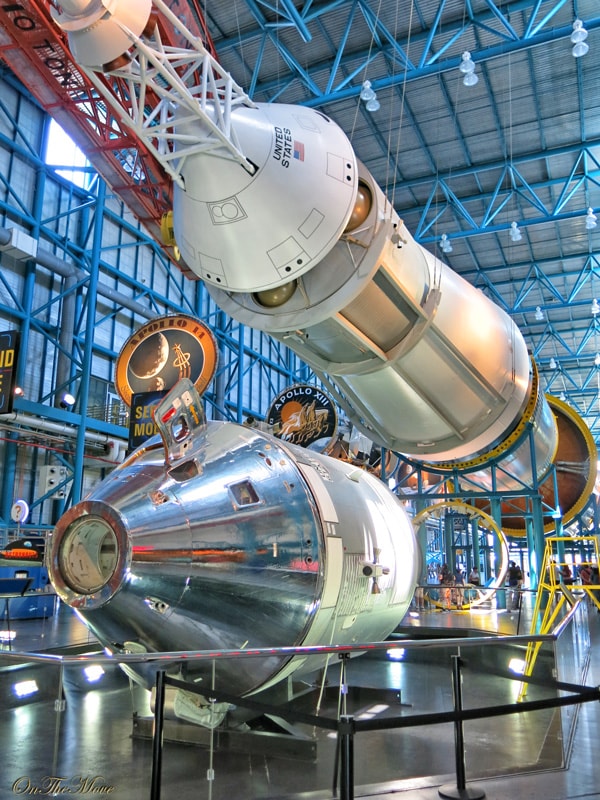 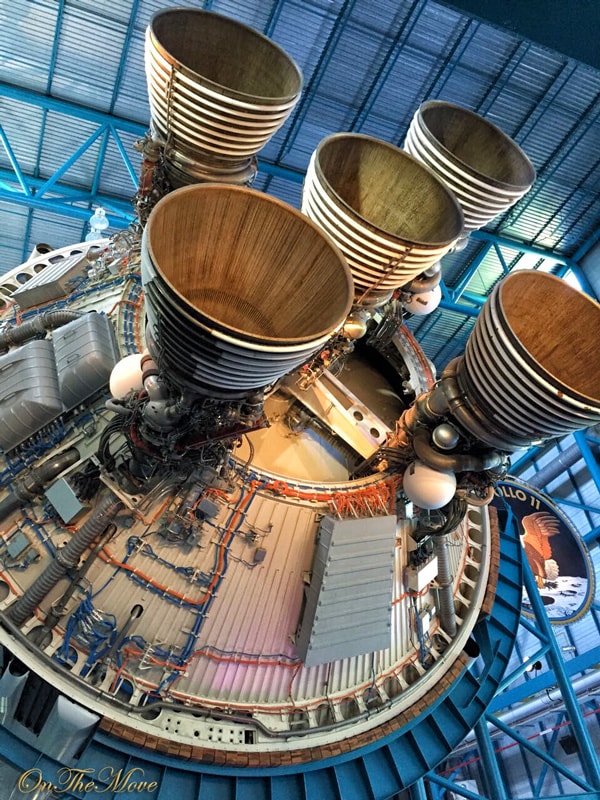 I was observing all of this with huge eyes since before this trip rockets never really interested me. And I have been assured yet again that the human mind has no boundaries. 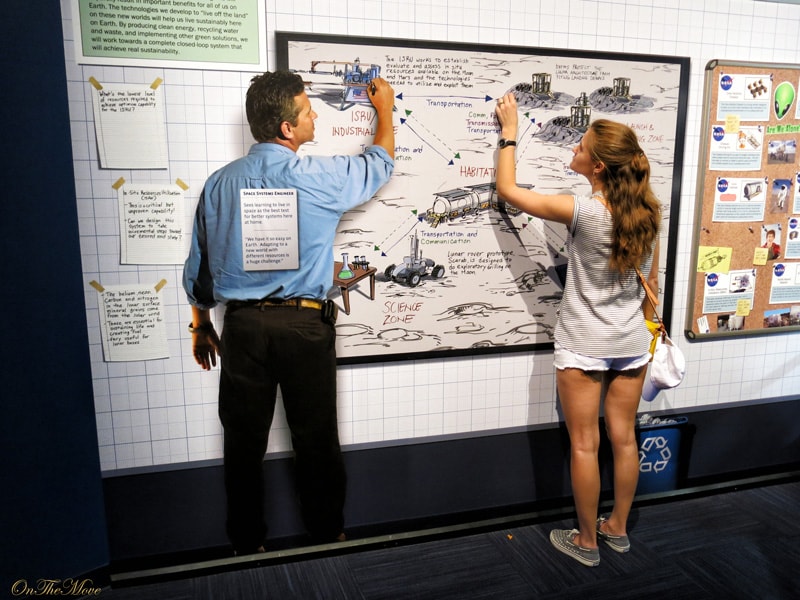 After walking again through the territory of the space center and photographing everything possible, we went to the hotel. 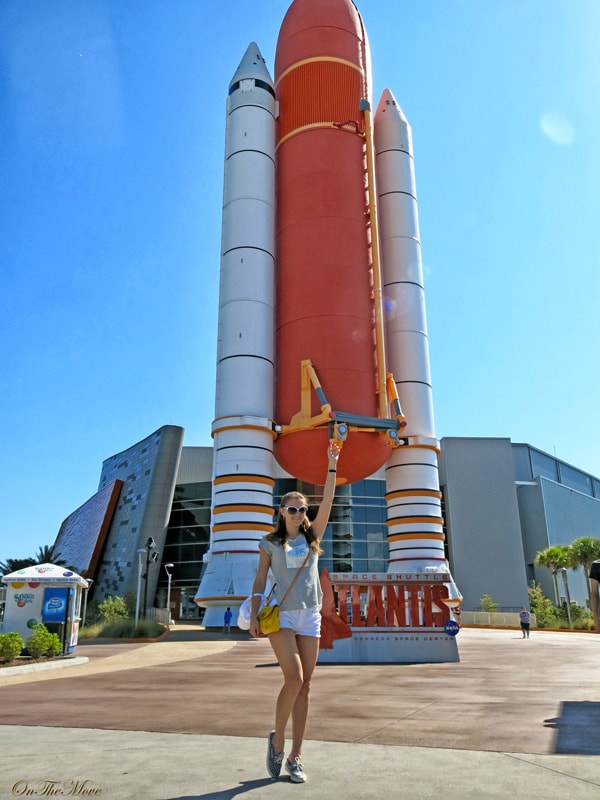 The bus took us to the first location (the one that we were late for in the morning), and we decided to take a walk to our hotel. It would have been nice if we did not turn one block closer to the main entrance of the hotel. When we realized that our hotel is located to the left of us, and we can get to it only in no less than 30 more minutes, we decided to climb over the fence and walked just 3 minutes to our building. We recalled childhood and successfully completed this trick. In childhood, I was one heck of a climber. 🙂

In the evening, we spent some time in a swimming pool and decided to go to bed early, having two days of “Universal Studios” ahead of us.